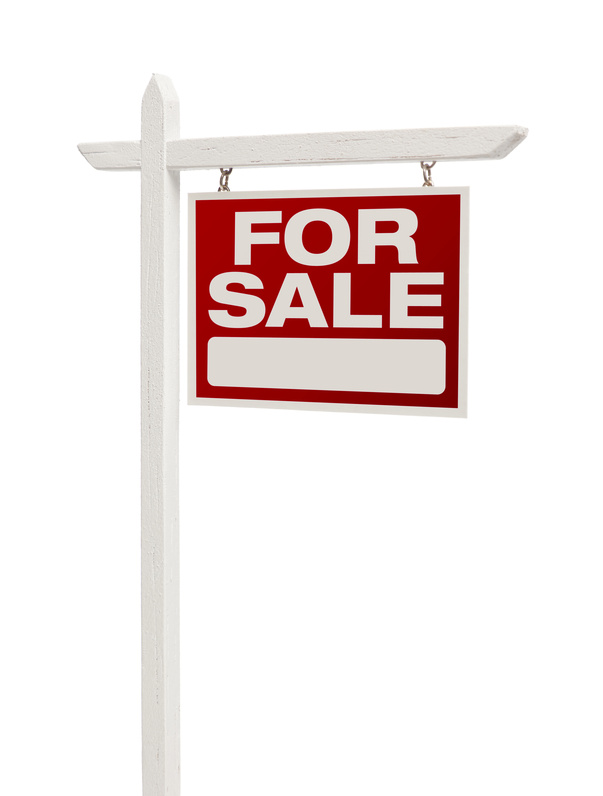 Did you know that more than 15 percent of the U.S. population moves in a year, according to statistics from the U.S. Bureau of the Census? In fact, only about one third of Americans have never moved out of their hometown. People move every year for numerous different reasons. For example, to be closer to family, or for a better job, or simply for better weather. Interestingly however, the majority of people reporting moving for reasons linked to employment. 44 percent of people say that they have relocated due to a job opportunity or transfer. And interestingly, college graduates are more likely to move, and to move longer distances, than those with just a high school diploma. However, moving can be quite stressful on a family, both emotionally and financially.