Steps Toward a Hobby or Career in Pottery 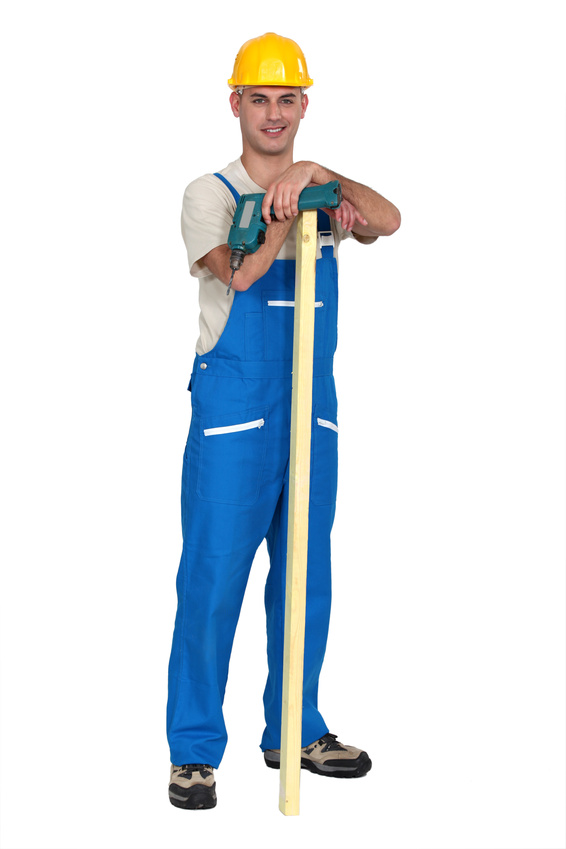 If you have decided you want to take up the art of pottery, allow me to be one of the first to say congratulations! You are about to enter a vast world of creative fulfillment and and possibilities that end only with the limits of your imagination.

You are about to embark on a journey through one of the most ancient art forms known to man, with glazed stoneware dating back to as early as 15th century BCE in China. The Ancient Chinese pottery kiln paved the way for kilns that could fire at much higher temperatures than ever before.

Before you go out and buy pottery equipment such as a pottery kiln, a pottery wheel, and various other pottery supplies, there are some basics you should know about the history of pottery, as well as how to make pottery. A pottery kiln can be a heavy investment and it is generally a good idea to learn the craft before you shell out your money on it.

Before any clay makes it into a pottery kiln, it may go through a process called “throwing.” The term comes from the Old English word thrawan, which means to turn or twist. First, a ball of clay is set on the center of a turntable, known as the wheel head, which the potter rotates using a stick, a foot pump, or multispeed electric motor.

Another method of preparing clay for the pottery kiln is to form it by hand. Taking coils of clay, combining slabs of clay, or pinching clay into balls are some of the commonly employed methods of hand forming your clay. You can then glaze and decorate your shaped clay if you wish before placing it into a pottery kiln, or after.

Good luck on your voyage through the ancient art of pottery. Like I said, try it out a few times in a public ceramics studio before you purchase a kiln. Make sure you like it and want to pursue it further. No matter what you do, artistically or not, always remember to have fun with it!

8 responses to “Steps Toward a Hobby or Career in Pottery”