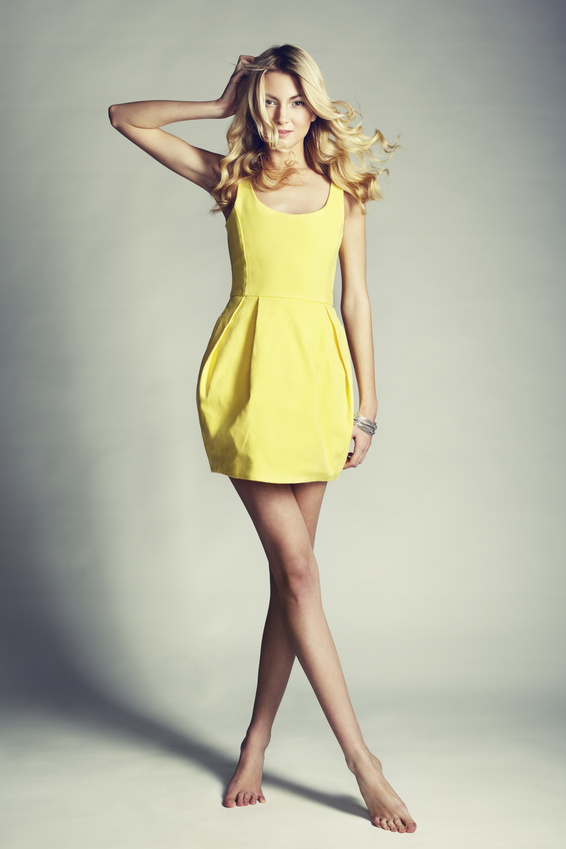 Fall 2013 is a season of duality, of opposites attracting. For every beaded, bejeweled rocker chick that happens to be shimmying in an extravagant fur and short skirt, there is also a minimalist sporting a sober dress that gives maximum coverage. For every over the top fur scarf, there is also a discreet, long closet life purse that might actually seem like it is something that would me more in keeping with last year’s style. For every menswear inspired tweed piece that is currently available, there is gleaming velvet.

Everything in the fashion world is being flipped and turned around this season. Bags, once the bearer of a thousand styling tricks, have turned understated and barely stand out from what they happen to be worn with. To be completely honest, some designers are actually camouflaging them with the clothes so that they are not an important accessory at all like they might have been in the past couple of seasons. The humble coat has suddenly ramped up the action and has been roaring down the runways from New York to Paris in versions beaded, zippered, embellished, and richly plush. Often paired with these amazing yet understated cots are the more humble and understated floral print dress that usually comes in the form of a wrap dress.

There is also been a gender swap as Savile Row tweeds morph into Hitchcock heroin worthy clothes that echo the mystery and glamour of the forties, fifties, and early sixties. Though this might not be all that surprising as a result of the popularity of television shows like Mad Men, a wrap dress paired with the best and most comfortable boot or cardigan of the season is quite in style this autumn season.

In the end, all this comes down to the edit of those who are choosing items like the wrap dress and the more seasonal jackets and boots. The way women decide to make the pieces this season work for their wardrobes are a lot more emphasized than they have been in previous seasons. If you are interested in being on trend this season, then you should look into taking advantage of these important trends. Read more.